Have the courage to make the changes YOU deserve! 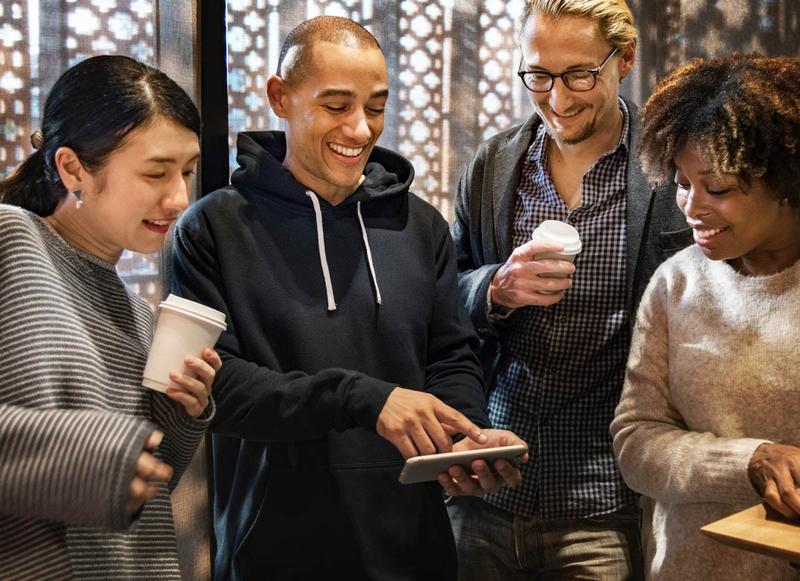 A Simple Guide to Networking for Introverts

As scary as it can be, networking is a crucial part of building a successful business and having experienced many of these benefits myself, I’m determined to make it easier for everyone.

A Simple Guide to Networking for Introverts

In recent weeks, the issue of networking for introverts has come up a lot in both my coaching calls with clients and day-to-day conversations with industry colleagues. Susan Cain, author of Quiet: The Power of Introverts in a World That Won’t Stop Talking, suggests that between one third and half of all people are introverts.

What is an Introvert?

Introversion has nothing to do with shyness or general awkwardness, although these can be associated traits. Instead, it’s an inbuilt aversion to high stimulation environments. Think loud noise, bright lights and lots of people. For obvious reasons, this can make social gatherings, and particularly networking events, a terrifying prospect.

‘The worst networking experience I’ve ever had was loud (there was live music to compete with), too hot, there were a lot of people crammed in too small a space, and I couldn’t hear myself think. I felt overwhelmed… I didn’t talk to anyone and left after 15 minutes.’

As scary as it can be, networking is a crucial part of building a successful business. It makes you more visible, allows you to exchange ideas, opens you up to new opportunities, and expands your support network. Having experienced many of these benefits myself, I’m determined to make it easier for everyone. Based on what my clients have told me, I’ve developed a simple guide to networking for introverts…

Pick the Right Kind of Networking

Not all networking events are the same and some networking doesn’t even involve an ‘event’! If the thought of attending a large workshop or busy conference fills you with horror, seek out smaller gatherings with a relaxed vibe.

‘For me, the best networking experiences tend to be quite casual. For example, I was asked by a friend to film a big wedding photography workshop with time for networking in the evening. The atmosphere was really relaxed and informal, so it was an enjoyable experience. I knew many of the attendees well which helped, but I did make lots of new connections too.’ 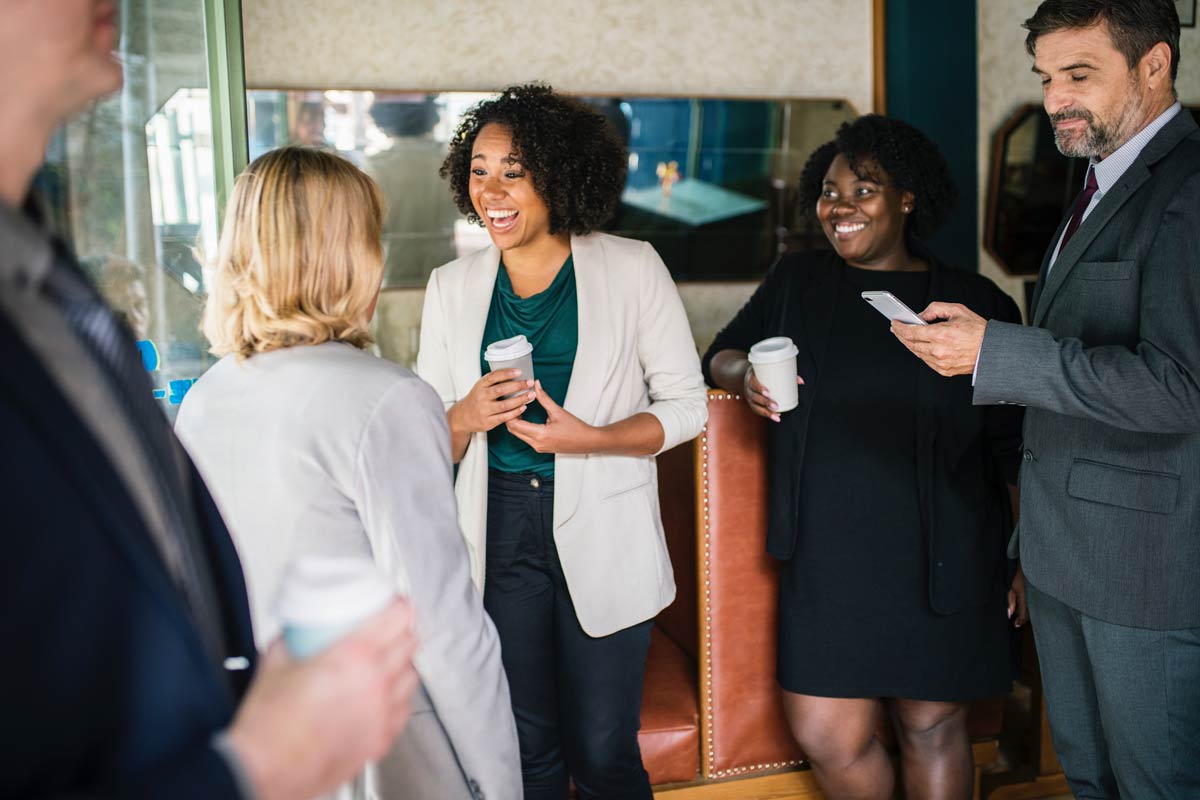 In-person networking isn’t the only way to establish connections and build relationships. Social media offers lots of options for people who’d prefer to network from the comfort of their own home. Relevant Twitter chats and Facebook groups like the one I host, Above and Beyond the Kitchen Table, are excellent forums within which to meet new people and join conversations.

Many conferences and workshops give you the opportunity to establish some rapport with your fellow delegates online beforehand. For example, there may be a twitter hashtag you can use to engage with other attendees and ensure you’re not starting from scratch at the event itself.

When attending in-person networking events, it can be much more intimidating to walk in later when groups have formed, and conversations are in full flow. Arrive early and make the most of the relative peace and quiet.

Be Prepared and Listen Well

Extroverts tend to embrace any opportunity to talk about themselves, so by all means, let them do the talking! Prepare a few open-ended questions in advance that you can ask anyone you meet. ‘Have you been to this before?’ is always a good opening line. They may turn the spotlight back on you, so it’s also useful to have some small nuggets of information ready that concisely explain what you do.

Remember, even extroverts can feel nervous before a networking event. Instead of dwelling on how scary it is to start a conversation, think about how by doing so you’ll be helping other people feel more at ease.

If networking doesn’t come naturally, don’t worry about working an entire room and coming home with an army of contacts. Instead, set yourself the goal of meeting and engaging with just a handful of people.

Look for small groups or pairs with open body language rather than close-knit circles. Through listening and talking, try to identify one or two individuals you genuinely like enough to consider possible friend material. Work benefits may eventually flow naturally from a solid friendship.

'Being an introvert, my first encounter of networking was in the music industry which is full of confident people. I had to tell myself of the benefits of talking to people I didnt know and my encounters were probably more purposeful as I had to come up with reasons to talk to others. I'm much better with written communications so even if the conversation is brief, an opportunity to email someone or talk to them in a less pressured environment is often more beneficial for both parties.'

Plan Your Getaway and Pace Yourself

Good networkers can also judge when it’s time to move on. Make an exit by saying you need to use the facilities or get another drink. Smile and emphasise how interesting it was to talk to the person and that you’d love to talk to them again. Between conversations, remember to breathe. Take a moment to reflect, think, and reassess before pushing on.

Thankfully, good networking isn’t about pitching products or hard selling. The conversations that take place are simply the beginning of a relationship you’ll build on later, so don’t worry about winning new clients on the spot. Swap business cards, connect on social media, and see where you end up!

'Well, from my perspective, being an introvert doesn’t in any way mean you’re afraid of a networking event. Often I think introverts make better networkers as we’re good listeners and question askers. It just means you’re mentally and physically exhausted afterwards. For me I try not to cram them in next to booked jobs or other social events, so pacing your diary is a big consideration as an introvert, which can feel limiting. The benefits are that people get to hear your voice and see the personality behind the brand - I still struggle to want to share ‘who I am’ on social media.'

If You Do One Thing This Week

Set yourself a networking goal. Based on the advice above, pick a form of networking that feels right for you. Whether you decide to attend an event or join a Facebook group, challenge yourself to start, or contribute to some new conversations.